Our goal is not to divide modern medicine from Ayurveda, neither to discrimate one on the profit of the other. On the contrary, we are convinced that the future will come from the union of the best from all disciplines and from a mutual and profound respect, understanding and integration, as allopathic medicine is also a daughter of Ayurveda.  Here, we will simply emphasize some differences or similarities in the approach so that you can have the opportunity of the choice and the information to think. Every system of treatment has certain unique points as well as limitations and it is essential to enrich our knowledge and look into the concepts of other systems of medicine.

To be an Ayurvedic doctor means to have knowledge of not only Ayurvedic medicine but also Unani ( Greek-Arab medicine ), Yoga ( See article here ) ,  and modern medicine that includes  -Nutrition, clinical pharmacology, infection, pulmonology, gastro-enterology, nephrology, neurology, oncology, bone disorders, psychiatry, genetics, immunology, metabolism, cardiology, hepatology, endocrinology, hematology, rheumatology, environmental medicine, critical care management and many other specialties that divide in branches the modern medicine. Studying modern science is mandatory in Ayurvedic degrees and it only enhances the beauty of Ayurveda and its principles to the present world, highlighting it in another viewpoint.

Westerners often look for a quick cleanse, a quick pill, that will solve years of trouble or compensate a wrong lifestyle and diet. That approach is prone to lead to more disorders as time and patience is needed in order to resolve things up to the root cause. When cleansing are done too severely, too strongly and too rapidly, it only put the toxins back into circulation in the body and fills it up to the point that it is not able to process it and organs are weakened and burdened. In Ayurveda also we can do quick-fixes but it only in urgent and specific cases and followed by proper guidance and measures in order to reestablish a long lasting balance. When targeting the root cause thoroughly we not only treat the disease but prevent it from reoccurring.

The role of Spirituality

Depression, stress and anxiety are common troubles affecting many of us. Often, those troubles are put to explain body reactions that cannot be explained, and reverse, an unhealthy body can lead to mental disorders. Mind and body are intertwined and both works optimally only with a cohesive partnership, otherwise pathology starts to grow and over time, affect the entire being. Cancer, the disease of the century, is mostly link to poor life hygiene and to lack of taking time to face and deal with our emotions. Those starts to develop within ourselves and a new life arise. Without fixing the mental factor in each disease, that one will occur again. Nothing can last and remain in the body until the minds allows it. Modern medicine set aside and confuse spirituality with religion or alternative healing, while it is a central point. The source of all illness is not material : the physical manifestations are only the child effect of a deeper trouble. If some elements can cause a disease ( virus, etc. ), it is that something within allowed the intrusion. Hence, it is wasting and wandering that to fight against those manifestations or only on the invaders without tackling the roots of the problem.  It is important to look into the personality of the patient, all its negative tendencies, acquired or inherited.

Another point is the Karma. Without this view, the world is only an unfair place with people being rich, or poor, or handicapped, or child having cancer or being abused, etc. life being a random game in which you may be lucky or not. Karma helps to comprehend the universal laws where everything happens for a reason, where there is no place for randomness. Karma helps us to realize that what we face and what we experience in our life is the consequence of our actions, from all our lives and that we are here for understanding or evolving through some experiments that the situations we are in will provide.

” The cure for the pain is in the pain.”

The body as a whole

The body is a global entity whose parts cannot be taken individually as they work together in harmony and in interdependency. Again, to take the example of a car, when an important piece is no longer functioning, the entire car can no longer work. Ayurvedic treatments always take in account all the aspects of being: the mind, the body, the spirit. Modern medicine is only starting to realize and incorporate that concept, getting slowly out the darkness of specialization where an organ is taken independently and separately from the whole to be analyzed and treated. This concept lack in understanding that not even a single cell can work by itself without communicating, similarly if one organ is upset or imbalanced, it will affect the whole chain. Yes, life is still sustained as the body is an incredible machine that can support a lot of shaking, but eventually degeneration, decay and disorders starts to manifest. The human body is complex, willing to cut it into pieces with defined limits is artificial.

The importance of lifestyle and prevention

In modern medicine, a disease is only treated after the manifestation of symptoms, which in Ayurveda is already an advanced stage of the disease and rapidly progressing if not taken care of. At this point it is more difficult to treat and to overcome it. Hence, prevention in all ways possible in a personalized routine is of upmost importance.  Ayurvedic physicians can diagnose diseases at their early stages ( Samprapti* ),  before they can create more serious imbalances to the body and mind. Ayurveda classify the evolution of diseases in six stages. Modern diagnosis and equipment can only detect once it is in the 5th or 6th stage. Medicine is both and art and a science, unfortunately the art of life rarely finds its place in modern medicine and in practice.

Ayurveda and many other medicines use pulse as supreme diagnosis method while it is not at all practiced in modern medicine where equipments and invasive procedures are mainly use ( blood test, etc. ). Thought, it is important to keep in mind that modern investigations and laboratory results can assist and be interpreted in Ayurvedic lines for diagnosis and treatment.

Also, it can be used as parameters to see the treatments effects or for consolidation of Ayurvedic principles.

Even Ayurveda treatments can have undesired effects such as headache, insomnia, nausea, diarrhea, but those are understood by the body and only punctual. It is just a displeasure that is not harmful.

Allopathic treatments almost always go with side effects that create disorders in other parts of the body and mind. Let’s take the example of chemotherapy. Common sense would say that when something is weak and afflicted, the aim is to make it stronger. That is the crucial and controversial question today regarding Cancer treatments in modern medicine, as Chemotherapy makes the body weaker in order to get rid of the affliction and many people die not of cancer but of chemotherapy. This approach is at the opposite of Ayurvedic one, always aiming at making the body stronger to understand how to heal itself and realize the source of imbalances.

The symptoms and the cause

Allopathic medicine concentrates mainly on fixing the symptoms not the root cause. In Ayurveda not only we work on the symptoms but totally there are 6 different principles when working on a disease.

AYURVEDA AND OTHER MEDICINES

Searching for a medicine or a drug or a remedy is the quest of human beings since the primitive ages to alleviate his sufferings from disease and decay. Primitively, we learned many things from nature and our intelligence accumulated all the info useful , and transmitted it from generation to generation : from the ages of oral transmission to the recording on papers onto software nowadays. We adapted the knowledge to our specific environmental and ecological conditions. From that, different systems of medicine evolved in various countries all over the world but all having Ayurveda as a common base, since Ayurveda exists since immemorial times, since life exists itself.

Here is a quick comparison between various approaches, you will obviously notice they are only branches of the same tree: 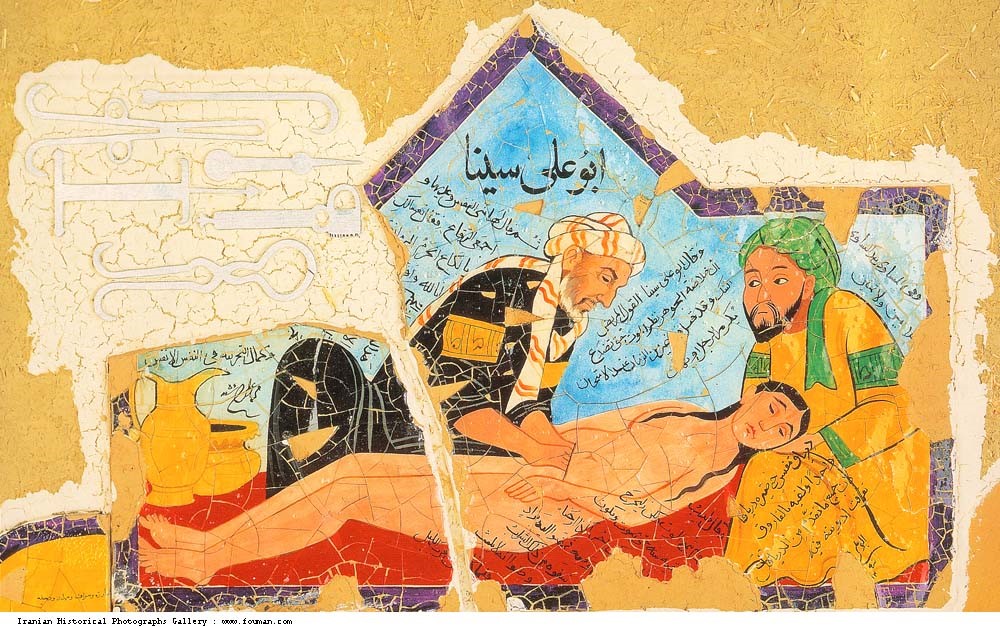 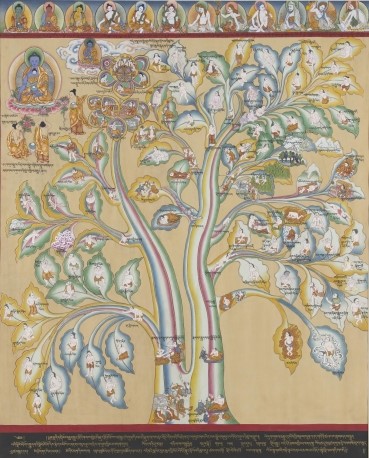 Not to mention many other systems such as Mayan medicine, Natives Indian American medicine, and the old tips of wisdom from our ancestors.

To conclude and emphasize again, Ayurveda neither accept nor reject any other medicine, but rather looks for uniting healing practices, peoples, cultures and religions, for the sake of mankind and Nature.