I am a common man of our country but having very uncommon dreams to fly high and bring name and fame to my profession and my country.

I am an Ayurvedic Doctor having my own centre in a small village called Bir in the foothills of Himalayas in Himachal Pradesh working with mostly foreign patients.

Working with the foreigner patients, I need to follow the strict protocols needed to be followed in any hospital abroad and be very strict with my work ethics but the success of a treatment does not rely only on the commitment of a Doctor. There are three more factors, in which Medicine is the most important after the doctor.

This leads me to the matter you need to be aware of in this letter.

Ayurveda and Indian Brands are more and more recognized internationally yet more and more disrespected and ashamed because of unethical and unprofessional corrupted system.

I am facing very big challenge and threat to my survival as a Doctor to maintain the dignity of Ayurveda and my country.

I want to highlight the malpractice of most of the companies making substandard medicines to the point that it would be more suitable to call it poison rather than medicine.

Yes, there are strict guidelines by AYUSH ministry about drug testing and all kind of different examinations for the quality control but only a handful are fulfilling all the norms. Many companies are selling poisonous products without trouble, which is not possible without the help of so called health saviors sitting at the high posts refusing to open their eyes or deliberately keeping it closed on such practices.

I do not hope nor claim I can change everything alone but, I am not alone. The world has eyes on us. Many Ayurvedic physicians, scholars, students,- join me in the considerations I highlight here. The knowledge to share with the world is immense and the world is eagerly looking at us to help them find the answers for the problems they have no idea how to deal with. Chronical, advanced and fatal diseases occidental countries are facing now are leading them to turn to us for help in mass. Help of Nature & Ayurveda that none of their modern tools and modern science nor chemicals can provide.

Canada’s government is currently putting in place a whole commission and program to standardize Ayurvedic knowledge and practice, France and European countries are developing teaching programs and weekly documentaries are set on TV regarding India and Ayurveda, therapists are coming to India every day to dwell into the heart of the country, philosophy and science. Not to mention US and especially California with people such as D.Frawley, V.Lad and D.Chopra who built Centers and are main actors for spreading Ayurveda.

There is no need to mention that Ayurveda is one of the knowledge in the present era which can help the mankind throughout the globe but for that we need to develop trust and confidence of people in our science and professionalism.

And we are not there. Ayurveda companies and the concerned authorities are not only not achieving the deserving respect due to our so precious and competent Science of Ayurveda, but they are misguiding it and tainting it. They are claiming natural purity and safety such as the one of Ganga water, though in reality it is as clean as mud. The use of preservatives or some excipients either hidden/unmentioned or unclear, which are banned in most of the world, is part of it among many other subjects related to formulation.

There is a dedicated ministry for Ayurveda but the only striking changes I have seen in those three years is the rise in the cost on the name of research and the quick rarefaction of the herbs either because of over exploitation and lack of durable methods of development. The Ayush board is letting such companies for the sake of money rather than ethic not realizing that the very source of money is people coming here to find back health which they will not find leading them to stop coming anymore and for India, to lose one of the very essence of its glory and uniqueness.

I have been victim of the forgery of the companies’ claiming false test reports and analysis and even stamping from WHO and Swiss Accreditation, one of the highest in the world, while they were not registered by them in reality.

Since, I have to justify to each of my patients that the medicine I am using is safe as the name Ayurveda is now linked to Poison and Heavy Metal Poisoning. Hence, everytime I speak about the quality of medicines with my patients I am deeply ashamed. I want everyone to understand that there is nothing wrong done by me to feel ashamed but being a loyal devotee to my Science I have to stand up for both successes and failures of Ayurveda whether I am responsible or not. And so you will have to.

You, better than anyone else, know how well we have made our place in the world after the Independence, and you should know as well that to keep it and to rise it, action is now to be taken.

We are axing our own feet and failing the reputation of  India all over the world, as if we can’t do justice to the ageless science of Ayurveda in which we are world leader how anyone in the world will expect we can deliver something else better knowing also all other shortcomings we have that dull all our beauties?

I hope my mail will find the place in Mission India and Vision India.

I have a very big dream and for so long that anywhere I go in the world and whenever I am recognized as an Indian I want to feel respected and proud as an Indian for the values, ethics, devotion and professionalism I represent. 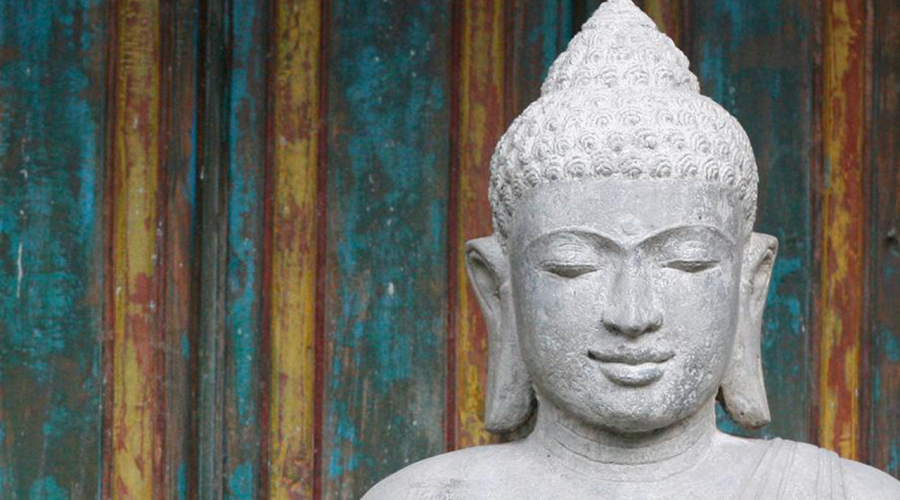 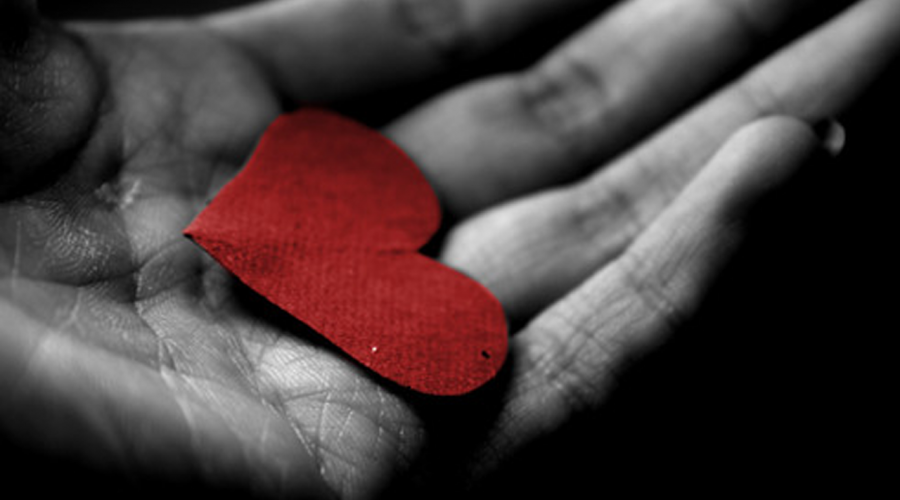